Carbon Dioxide is an odorless, colorless gas which is slightly toxic and has a strong acid taste. It is a small part of air and plant life uses photosynthesis to remove carbon dioxide from the air. A typical concentraction of CO2 in the air is currently about 0.040%. The amount of carbon dioxide in the atmosphere rises and falls over a range of about 6 ppmv. It has been steadily rising since the middle part of the 20th century and today rises about 2.5ppm per year.

Industry produces large amounts of CO2. The production of cement, ammonia and hydrogen create some of the highest quantities.

In most cases carbon dioxide recovery isn’t commercially feasible. To produce CO2 as a commercial product a carbon dioxide rich stream is required. Even captured carbon dioxide would be vented into the atmosphere from the production point in nearly every case unless it’s recovered for other purposes.

Commercially-produced carbon dioxide can be recovered from:

Carbon Dioxide is also used in oil production. It is injected into underground formations in older wells. It can re-pressurize the well and make the oil thinner.

Carbon dioxide will not burn or support combustion. As little as 10% in our air can extinguish an open flame as well as life threatening if breathed.

CO2 gas will settle in low areas because it is 1.5 times heavier than air. It will form “dry ice” at 109.3 degrees Fahrenheit. A kilogram of dry ice has twice the cooling capacity of regular ice. 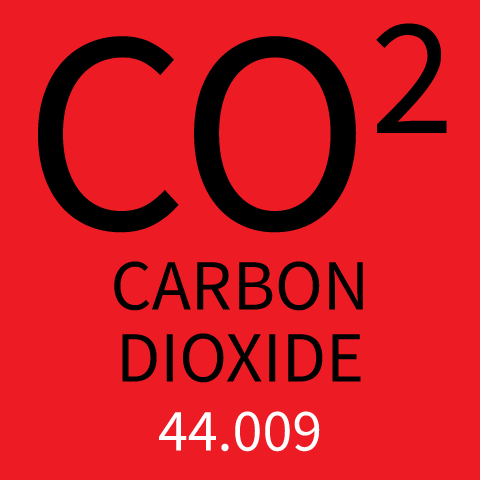 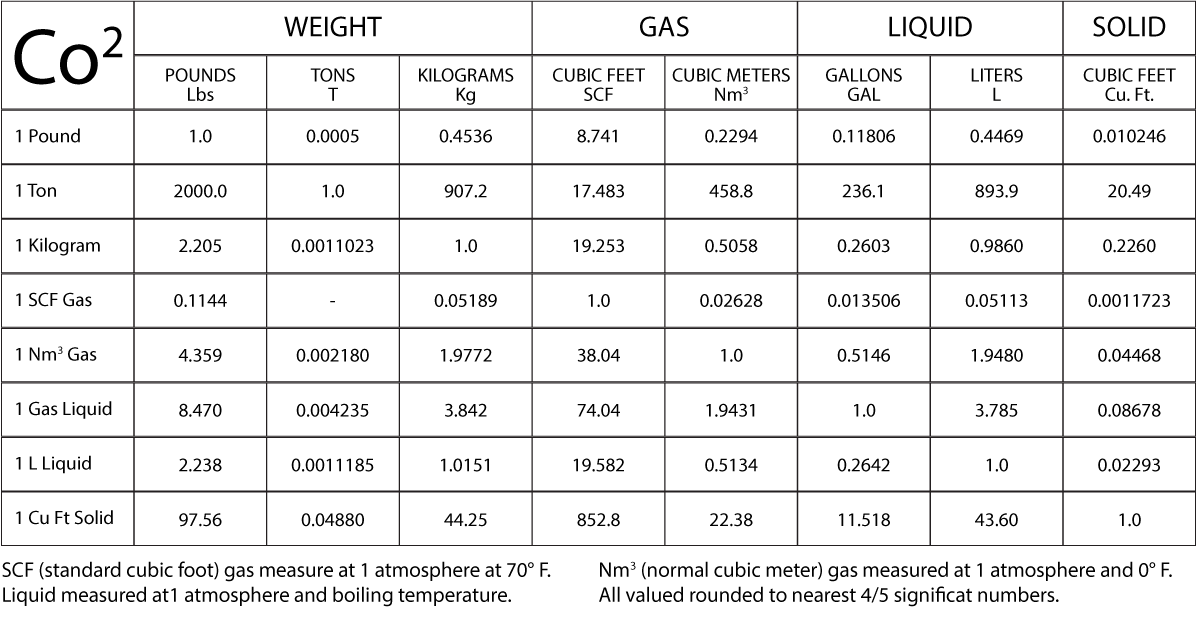